He has spent his whole career in Eni, joining the company in 1981 as Oil & Gas field petroleum engineer. In 1990 he was appointed Head of Reservoir and operating activities for Italy, then Managing Director of Eni subsidiary in Congo, and Vice Chairman and Managing Director of Eni subsidiary in Nigeria. He held the position of Executive Vice President for Africa, Middle East, China, and EVP for Italy, Africa, Middle East.
In 2005 appointed Deputy Chief Operating Officer of Eni Exploration & Production Division, he was Chief Operating Officer of Eni E&P Division from 2008-2014.

In 2012 he was the first European in the field of Oil&Gas to receive “Charles F. Rand Memorial Gold Medal 2012” award by the Society of Petroleum Engineers and the American Institute of Mining Engineers.
He is visiting Fellow of the University of Oxford. From December 2015 he is member of the Global Board of Advisors of the Council on Foreign Relations. 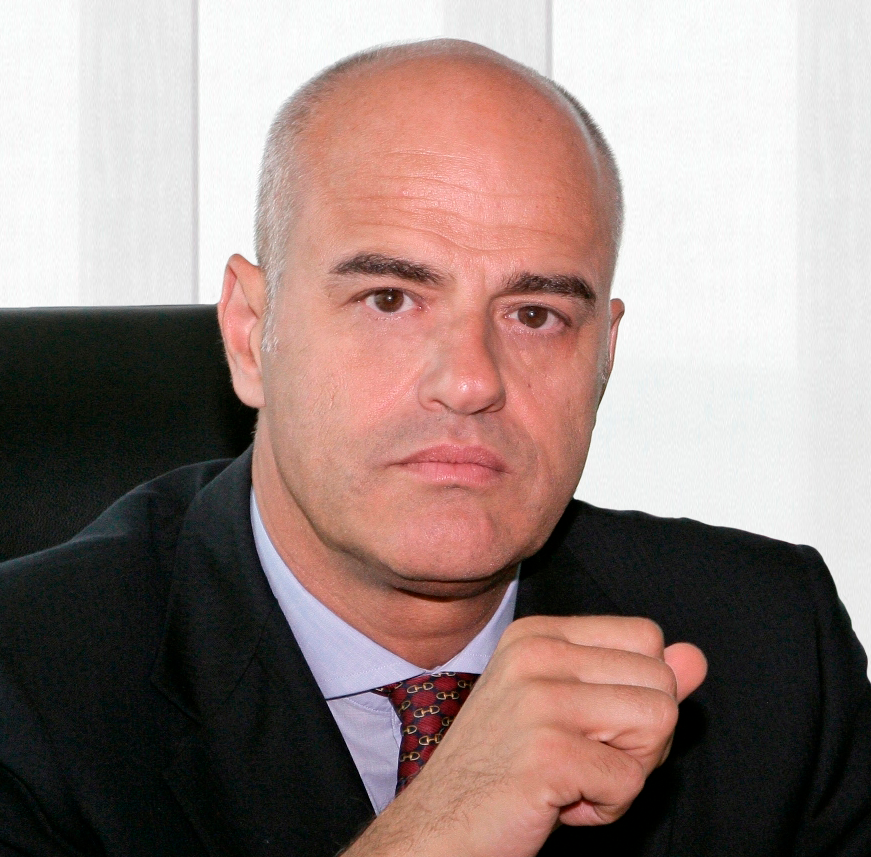